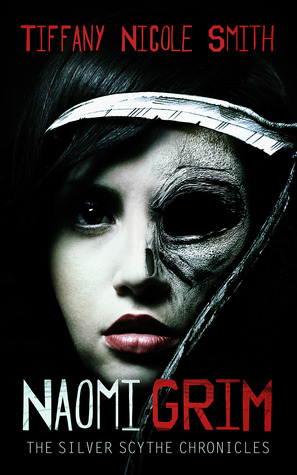 **This is part 1 of a serialized novel- Chapters 1-10**
The assignment:
Collect lifestones from humans after they die.
Rebellious, sixteen-year-old Naomi craves a normal life, but unfortunately, she’s a Grim by birth. That’s right, she sees dead people and hoards their living essence in a stone. Not a fun occupation.
In order to be good at her job, she must live among human teenagers for weeks at a time. But Naomi soon becomes attached to the kids she’s been assigned to watch over. And knowing that these teens are gonna die under less than ideal circumstances, she has the opportunity to prevent their deaths from occurring. Only one big problem—interfering with death is the worst crime a Grim can commit. If she intervenes, she’ll put herself and her family in danger.
Naomi must make the hardest choice of her career, go against the sacred covenant or watch her new friends walk blindly to their deaths.
Only one thing is for certain—Naomi has a grim knack for finding trouble and she’s about to break all the rules...

I received this book to give an honest review as part of a blog tour.
This was a very different book for me to read! It deals with GRIMS! Yep I said it GRIMS, but it isn't all about death I guess you would say. You are introduced into a world where we learn about Grims and what they are suppose to do. They collect life stones that prolong a Grims life which I think is amazing. They start at age 13 collecting lifestones. Now if they break rules they lose so many years and it is quite painful.  We follow Naomi and learn secrets about her that she didn't even know about, but will that certain secret help or hurt her? I was very surprised when I found it out and found myself going OMG now what is going to happen.
Naomi isn't a normal Grim she has feelings which kind of get her into trouble.
Now the world of the Grims is kind of like our society in a way. You have the poor district which no one cares about, then you have your middle class which are the ones that want to be on top. Last but not least you have your rich folks. They have to study every day the Covenant and not go to other districts.  And have a bunch of rules which seem quite silly. It seems like a really boring life even though they almost live like humans.
Naomi and her family are trying to move up in districts which Naomi could care less about. But her parents along with her rude brother Bram really want to. It means longer lives, more money, bigger house and so much more plus it gets them even in the good graces of Mr. Dunningham who is the ruler of all Grims in Nowhere.
Well Naomi does the unthinkable and her life is turned upside down. She finds herself making choices she probably never thought she would make. But what is so special about her that not only Dunningham wants her alive but also his brother.
I noticed this book is in four parts so I plan on getting my hands on book 2-4 because I want to get back into the Grim world and see what is up with Naomi and the other Grims.
There is so much I want to tell you all in this review, but if I keep writing I am bound to give up spoilers. If you are looking for a good read, that has a different take on the reapers than get part 1 now. 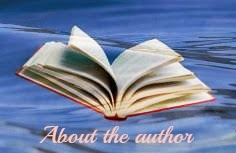 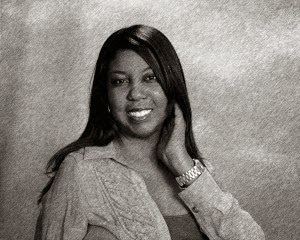 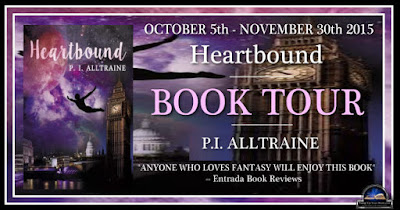